30 years of Blood, Sweat and Tears – the Intercollegiate Exam in Paediatric Surgery

Once upon a time, and believe it or not, the final FRCS in our specialty (current cost £1849) was not mandatory. This exam that all UK-based trainees sweat over, struggle with and strain for is a relatively recent concept dreamed up by a previous patriarchal surgical generation to distinguish the specialties from each other and leaven the knowledge base in the final year of training. Before this was THE Fellowship (of the Royal College of Surgeons) which was a general surgical exam taken in the early years after qualification typically allowing progression to the position of surgical registrar and the re-endowment of the epithet …Mister (even for the ladies!). All four colleges (London, Edinburgh, Glasgow and Dublin) did their own thing and given the right railway timetables you could even collect a bunch of them. I think Mr Ed Kiely, late of Great Ormond Street, is probably the last of our tribe to have a full collection.

All changed in 1989 when the earlier general exam morphed into an MRCS (currently A & B £1516), leaving the way clear for another exam at exit level – the Intercollegiate FRCS, in our case the FRCS (Paeds). So, last month in Glasgow 12 candidates sat for the Part 2 – the clinical part. All on top of their game; honed, primed and ready for anything.
This 30-year anniversary was marked, not by letting everyone pass of course, but the next best thing, a dinner held in the great hall of the Royal College of Physicians and Surgeons for current and some past (it) examiners. With the face of the sainted Lady Diana Spencer looking down from on high as a previous College patron the guests mingled and reminisced over a splendid hunk of Angus beef and a nice white from Lidl – the cellars certainly aren’t what they were.

So who passed the first one, back in the day? Well it was in fact a she, a lady down from the Highlands named Evelyn Dykes, who later evolved into a consultant in my part of South London in Lewisham and who for a time was no-nonsense programme director for the London and the South East training consortium in the late 1990s. But she obviously got bored with life in London and gave up being a UK consultant to travel and work outside the comfort zone in Bangladesh, Cambodia, Uganda and for a time the Falklands.
By contrast there is but a single person who toiled through the British system and is still working but who avoided the exam, apparently content with his old-fashioned London FRCS and a law degree of all things. Perhaps ironically, he is one of the current panel of examiners, the always urbane Mr Robert Wheeler from Southampton, who persuaded his consultant interview committee that the new-fangled test would never catch on. 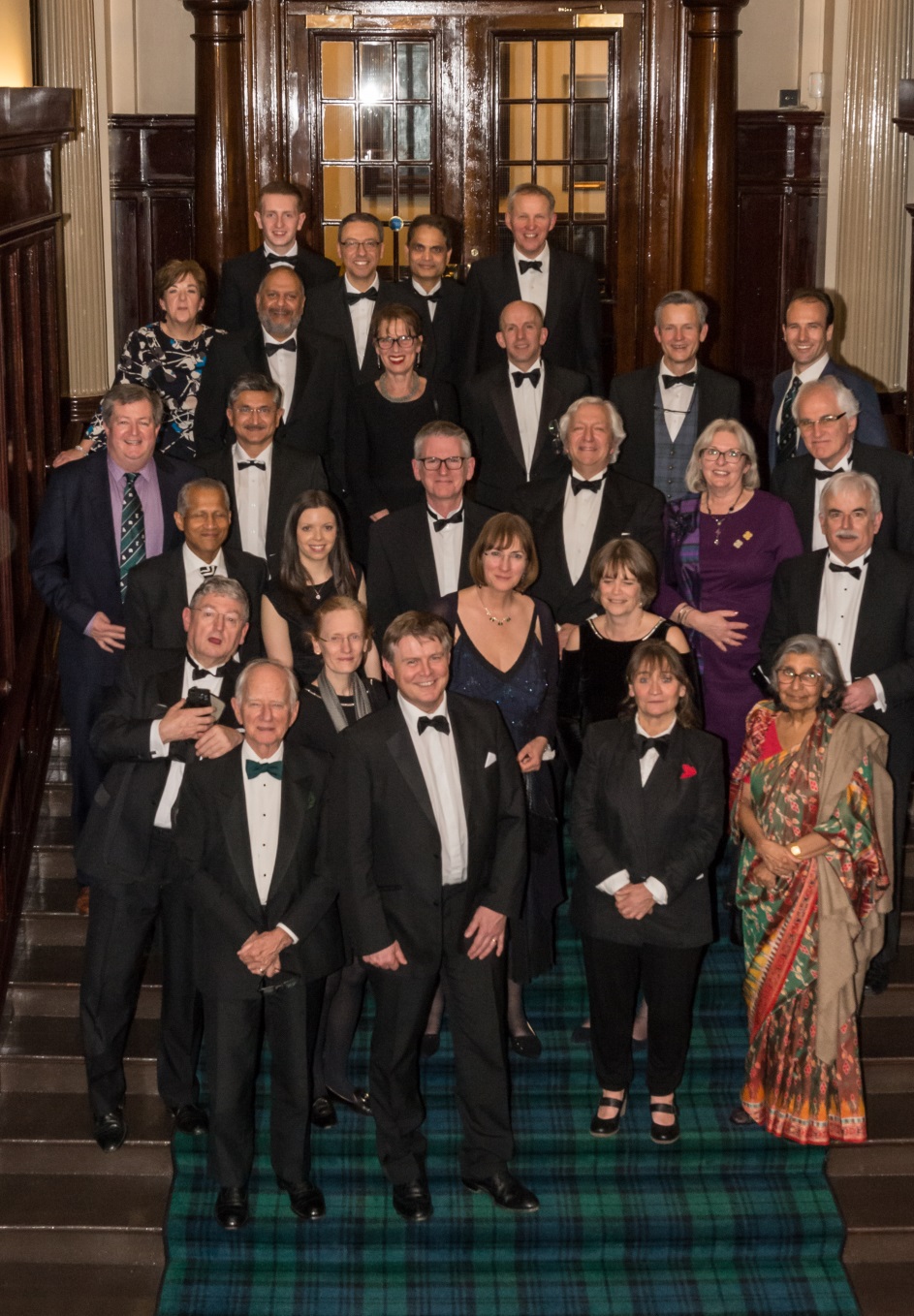