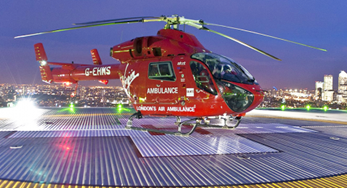 Trauma in children and young people is an important topic and it remains the leading cause of death in this age-group. Nevertheless, actual published data remain uncommon and when an academic study is produced we feel that it is worth publicising to bring to the attention of the wider surgical community. 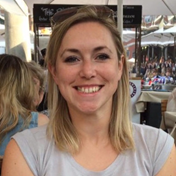 Ceri Elbourne (a Darzi Fellow at the Royal London Hospital) and the London Major Trauma Network have just published in BMJ Paediatrics Open a prospective study on all major trauma episodes during 3 months in 2018. This identified an amazing 665 episodes where trauma team activation occurred with a median age of 9 years, but with a distinct bimodal distribution. Possible to be expected, in those aged 0-5 years, 71% occurred in the home with head trauma due to falls being the most likely scenario. By contrast, 43% of the adolescent injuries occurred in the street and penetrating trauma caused 20% of injuries with the police or other agencies involved in about 23%

Thankfully, 99.8% of this population survived – a tremendous testimony to all those involved in their care.

The full paper is there to be downloaded at: https://bmjpaedsopen.bmj.com/content/bmjpo/5/1/e001114.full.pdf