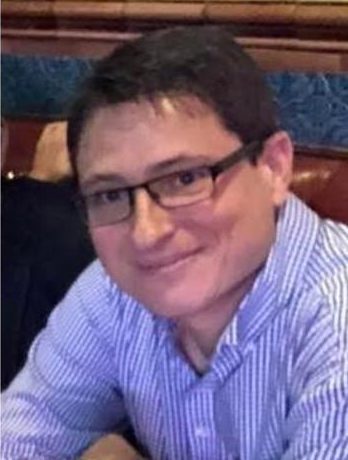 It is with great sadness that we announce the sudden death of our wonderful friend and colleague Mr Will Sherwood. Will joined the consultant body at Chelsea and Westminster Hospital in 2011 after having completed his specialist training in London and Oxford . Will helped develop the department of Paediatric surgery at Chelsea and at Hillingdon into what it is today. He was highly regarded by all who came in contact with him and was widely known for being one of the nicest surgeons you will ever come across. Will worked as part of the Colorectal team at Chelsea but also as outreach surgeon for Hillingdon Hospital where he will be greatly missed. Will made a huge contribution to the development of the paediatric robotic surgery program at Chelsea when, in 2013, he ran and completed the London marathon and personally raised a staggering £36,000.

Upon completion he swore ‘never to put on a pair of running shoes ever again.. ‘ …though we know he did.

Will had a keen interest in Cricket and Rugby and was assistant coach and occasional referee at Gosfords RFC in Oxford.

Will was much loved by his patients, parents and colleagues. All of our thoughts and prayers go to his wife Mary and their two children, Thomas and Emma.