Women in Surgery: Our Paediatric Surgeons at the forefront

We are delighted to share news of our senior female members, who in very different ways, highlight the best of BAPS. We have always led the charge: founder member Isabella Forshall was the first female President of a surgical association in 1958. Over 25% of UK consultants in paediatric surgery compared with 11% in other surgical specialties are female. One of the reasons cited for women not entering surgical training is lack of strong female role models but our members are trying to change this.

Miss Sanja Besarovic aka Miss B

Hull celebrated 40 years of Paediatric Surgery with a video of parents saying thank-you. Sanja gets a special mention. 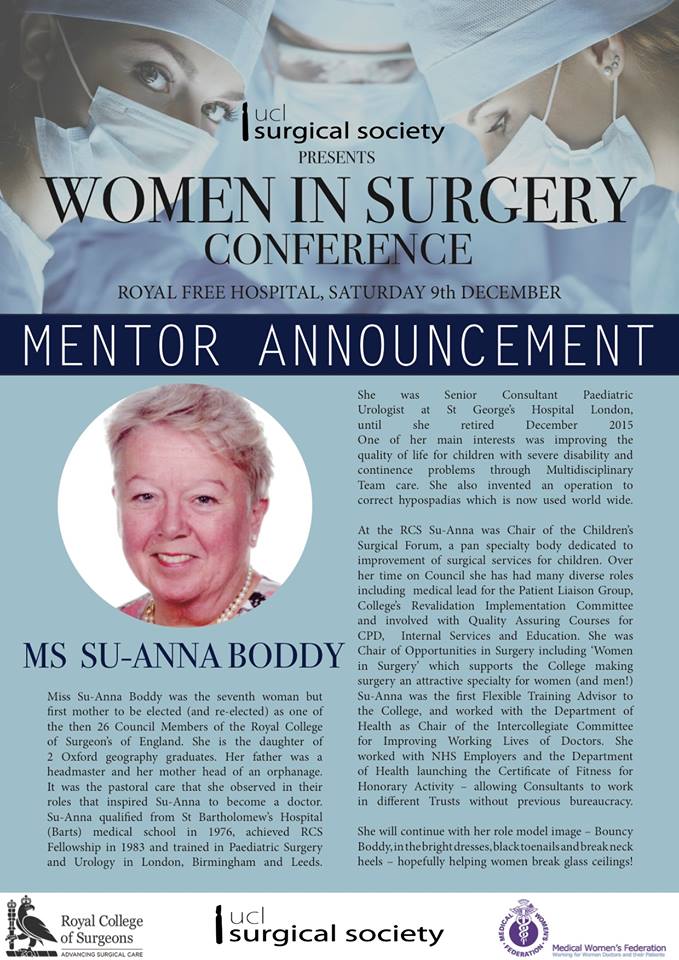 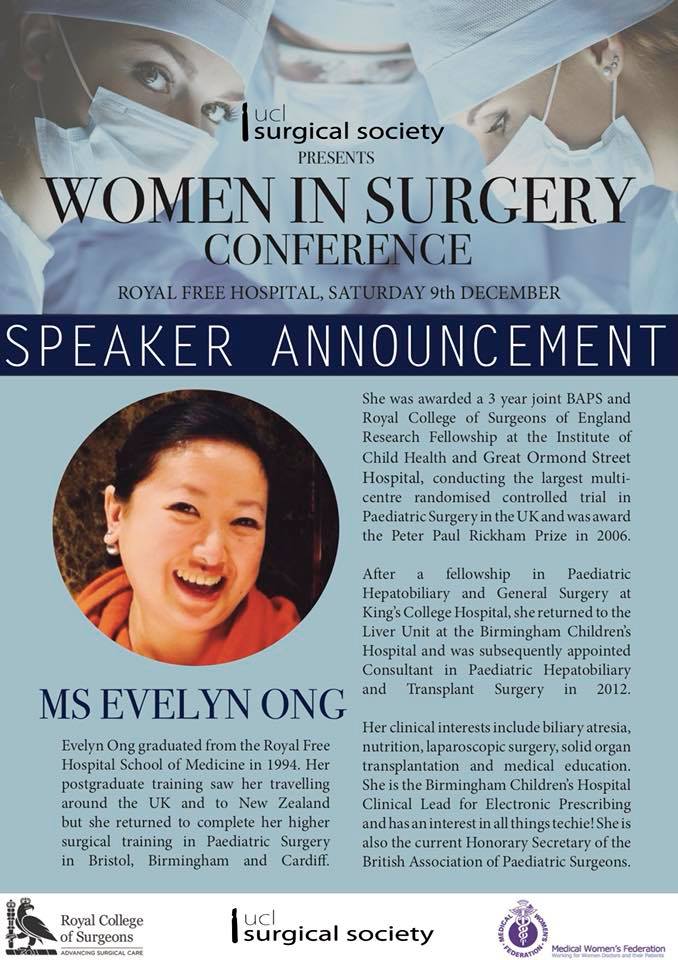 The UCL Surgical Society ran a Women in Surgery Event sponsored by the Royal College of Surgeons of England. The day began with inspiring talks from four surgeons, including Evelyn, followed by mentoring sessions by 19 surgeons including Miss Su-Anna Boddy, Miss Kalpana Patil and Evelyn. 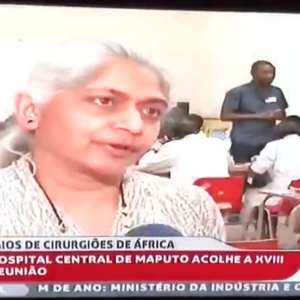 Kokila was appointed a Professor of Paediatric Surgery at Oxford in September for her innovative research in global surgery, fetal counselling, neonatal necrotising enterocolitis surgery and paediatric thoracic surgery.

Kokila also chairs our International Affairs Committee, which ran the Hugh Greenwood Neonatal Skills Course in Maputo earlier this month. The course was featured on the news of Mazambique’s national TV station. You can read a full report here.