An analysis of published Congress papers

An analysis of published Congress papers 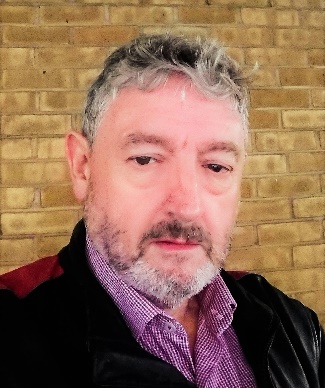 This week traditionally is a post-BAPS week characterised by nursing a persistent headache, apologising to colleagues for whatever happened while acquiring the aforementioned and sorting out all the letters to those who had subjected their precious darlings to the scrutiny of the BAPS publishing committee. In today’s COVID era though that has not come to pass and I thought I’d fill the gap by reviewing our published BAPS Congress issues in the Journal of Pediatric Surgery. For the past 20 years or so, we have had a distinct niche in the second month of the following year and this 6-month period to print publication was often the shortest time to achieve authorial success.

Table 1 shows the number of published papers in the year and their current citations – a reasonable if not uncontroversial index of academic “popularity”.  median number of papers was 25 and has ranged from 21 (Bournemouth) to 34 (London).

Figure 1 shows the rising number of citations by year with a very obvious straight-line relationship suggesting that there is continuing value with these surgical papers and a pretty long “shelf-life”.

So just what were the most influential papers of the canon? Given it takes probably 3-5 years for surgical papers to hit their stride then Table 2 lists those most cited for London and the preceding years. Notice that these are all very much clinical papers albeit in a wide range of subjects and not particularly dominated by centre or indeed country.

BAPS is very much appreciated as a multinational congress with overseas travellers being welcomed with open arms – even the Americans!  This in turn translates to a big and usually high-quality overseas element in the submitted papers.  Indeed, in the Edinburgh Congress edition, there were 5 papers from Children’s Hospital of Philadelphia (CHOP) alone, a very impressive 22% of the entire issue. 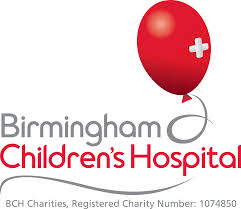 So who were the biggest contributors?  Well perhaps surprisingly the league table based on the past 11 Congresses is headed by Birmingham Childrens Hospital (n=17) – they certainly crept up on the outside – followed closely by CHOP (n=16) with everyone’s favourite, Great Ormond Street Hospital in 3rd place (n=14).  London, as a whole (n = 29, excluding my commentaries) leads the cities’ contribution but Philadelphia certainly deserves plaudits with 20.

It has been a talking point in the pubs and bars at each Congress how the quality of “science” papers has diminished over the years – well perhaps not in the pubs you go to.  Is this true in citation terms? Well the proportion of predominantly lab-based papers in the past 11 issues was 34/272 (12.5%) with a median citation rate of 7 with a high point of 45 citations for a Japanese contribution on genetic mutation analysis in malignancy (Oue et al.).  Now obviously this could be because these guys prefer to send their better work to a bona fide science publication but by contrast the median citation number for the clinical papers in the same period was almost the same at 6.

I will finish on a high to try and identify what were the leading cited papers in this exercise. Table 3 shows the Top 3 of all time……who were all from overseas institutions as it happens but it also shows the domestic Top 5 as well….somewhat behind the leaders admittedly.  All credit to the GOSH team of the day led by Agostino Pierro for producing such influential research.

In conclusion, as they say, this is of course what happens if you Wimbledonise our Congress. Well the analogy worked up to and until the time Andy Murray actually won it, but the concept still holds.  Nonetheless I do think there are many advantages of this, as in tennis, because it brings the brightest and the best to a discerning audience and enhances the credibility of the entire venture.

(reproduced with permission of the Journal of Pediatric Surgery)