The 65th BAPS conference was held jointly with the BAPES in Liverpool last week. Over 300 delegates signed on, from all corners including New Zealand, Columbia, Uganda, Japan, China and the West Indies.

The trainees kicked off with a splendid time at Alder Hey – the greenest hospital in England – with Ian Hennessey, Naved Alizai, Colin Bailee and the Fab Lab before congress proper. Though they clearly partied too hard on Tuesday evening to deal with the more academic presentations on Wednesday morning!

The main event started with an address from the other President, Derek Alderson PRCS (England) on “leadership”, albeit with a Geordie accent, before commencing with a general session to warm the critical faculties.  Munther Haddad, in the Storz GI Lecture, glimpsed the future and ranged from NOTES to artificial intelligence and a robot band actually, really playing ACDC – obviously all the things one might expect in London, SW10. 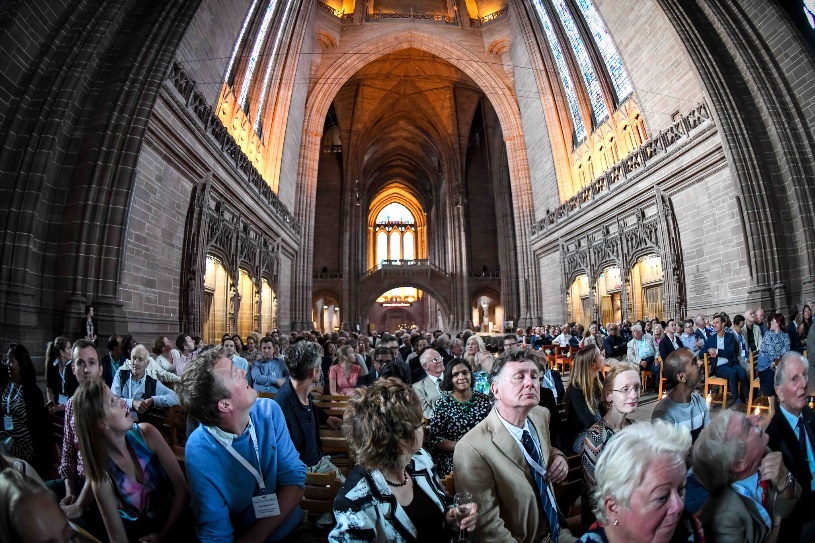 Wednesday evening’s reception was held in what one of Liverpool’s most iconic skyline locations – the Anglican Cathedral.  By common consent, this was one of the most memorable events of the past few years. Prof. Ian Tracey, the resident organist audibly illustrated the biggest organ in the country to a captivated audience – enlivened by the presence of some of the old guard such as Caroline Doig, David Lloyd and David Drake and the really old guard led by the Australian veteran, Durham Smith. 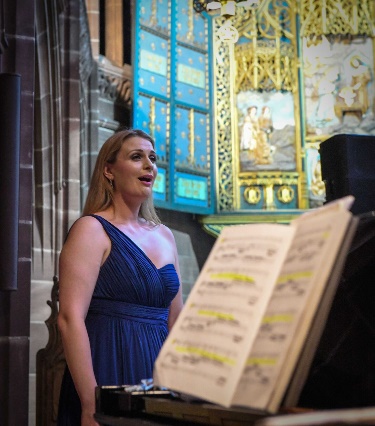 Ian then went on to accompany international opera sensation – Emma Carrington who blew peoples’ minds with some arias from Handel’s Serse, Saint-Saen’s Samson and Delilah and “O Mio Bambino Caro” from Puccini’s Gianna Schicchi. This was truly otherworldly in an auditorium absolutely made for song.

Thursday opened with a joint BAPES/BAPS session, segueing into Teifi James, an ophthalmic surgeon with a big idea. The message seemed to be “don’t tell anyone”, least of all your NHS employer as they will likely steal it. Long Li, an hepatobiliary surgeon from Beijing, has the most extensive experience of laparoscopic choledochal malformations in the world (hundreds) and presented it in a characteristically understated but convincing fashion as the Azad Najmaldin Lecture. 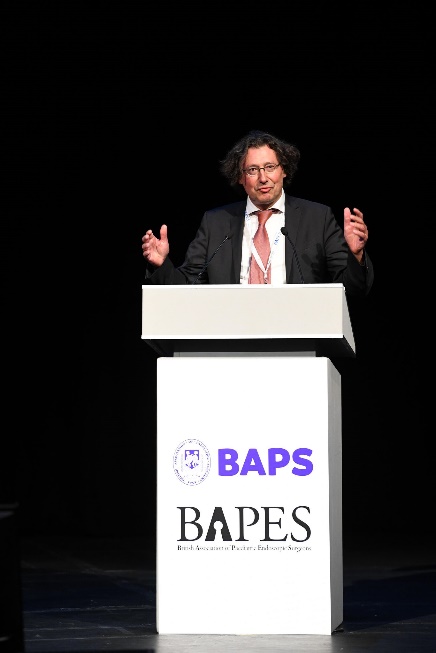 The Journal of Pediatric Surgery Lecture was delivered by everyone’s favourite Austrian – Benno Ure. he of the luscious locks.  Anyway to push the analogy he wove strands from Fritz Rehbein, Konrad Adenauer, Charles de Gaulle and the fall of the Berlin Wall through the European evolutionary project into a community with the evolution of oesophageal atresia surgery.  The scientific highlight that afternoon was the Peter Paul Rickham and Presidents’ Prizes. Highly competitive as usual, the respective winners were  John Hallett from Edinburgh on cholangiocytes and their potential use in regenerative medicine and Naomi Wright on her project to document personally every single paediatric surgical event in sub-Saharan Africa. 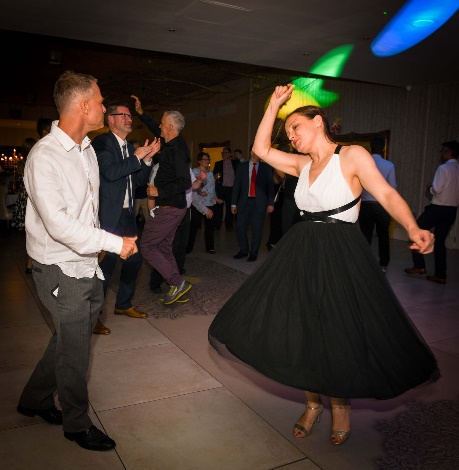 The venue for the Gala Event was the Shankly Hotel and amid the football memorabilia delegates networked, dined and danced to the sounds of Manchester band, UTC. The evening ended with a rendition of “Hey Jude” – quiet it wasn’t.

Some hardy individuals also skinny dipped in the laughingly named hot-tub on the roof bar of the hotel as the sun dipped below the horizon.

Friday opened with the Global Surgery symposium and morphed into the Urology contingent. Towards the end of the morning we had the urbane Peter Cuckow from GOSH delivering the Storz Urology Lecture and a superb run-through of his personal insights on hypospadias, exstrophy and   DSD surgery. 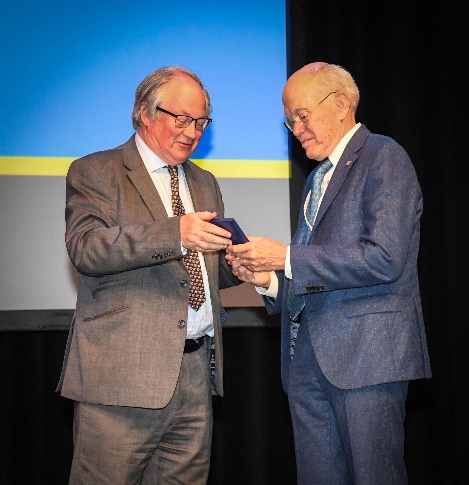 Sir Denis Browne, the forefather of our specialty, endowed a gold medal given every year to individuals who have given outstanding  meritorious service.  I do not think there is anyone more deserving of recognition than this year’s medallist – Alberto Pena.  His contribution to the surgery of the somewhat unfashionable end of the GI tract is undeniable and even in his eightieth year he is still working and contributing in Denver, Colorado and throughout the world. Furthermore, and uniquely, Denis Browne’s son, Desmond presented the medal and ran through intimate stories from the great man’s life.

Desmond Browne is a QC, and reached fame in the legal profession as an expert in media affairs and the go to guy for people like Elton John.  Later, in the afternoon Robert Wheeler (Southampton) and Hugh Grant (Oxford) held session in a medicolegal symposium addressing the issues of when things go wrong. 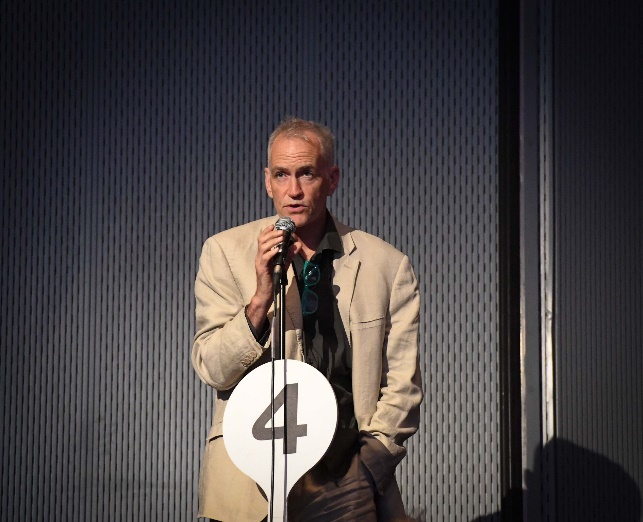 What worked well?  The poster sessions worked fabulously well because of headphone and microphone technology bringing control and immediacy to presenter, moderator and audience. The whole was superbly marshalled by Majella McCullagh. 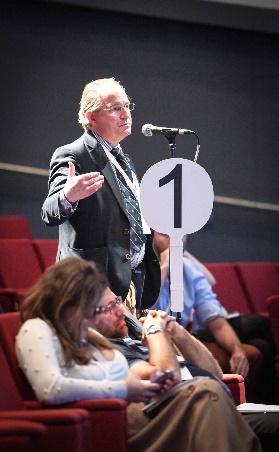 Less well was the cavernous nature of the main hall (capacity 1000), with audience spread thinly though the AV was good, and endless enquiries were heard from “Losty, Liverpool” and “Marven, Sheffield”. Though the latter memorably got up to pontificate and said…..”Sorry I’ve forgotten my question….” And promptly sat down again. 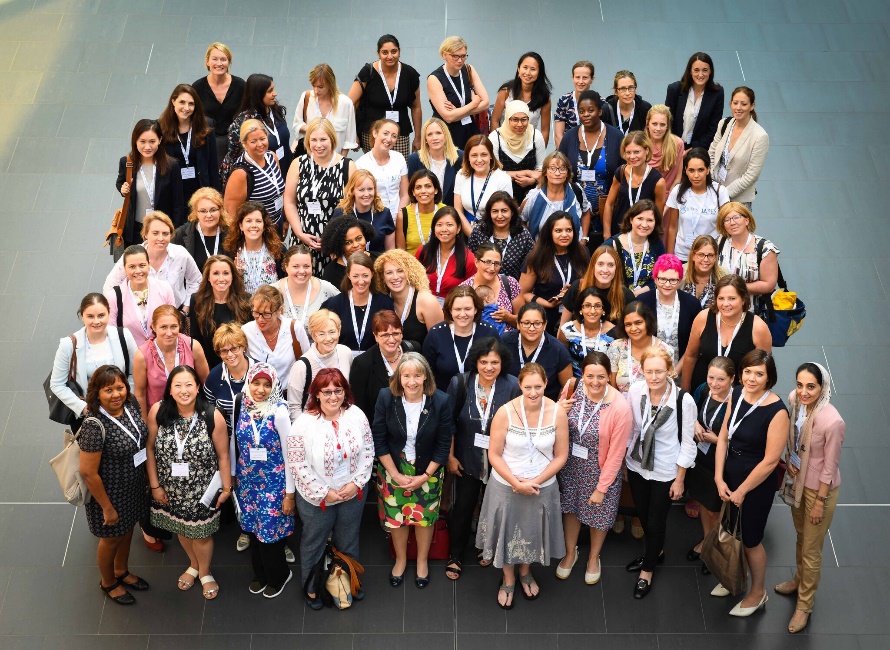 2018 is a key remembrance year for many and BAPS honoured the centenary of UK female suffrage (well householders, aged over 30 etc.), with a group photograph of those identifying as female – as the current vernacular puts it. Indeed, the 2nd BAPS president was Isabella Forshall sixty years ago, from Liverpool of course, though the next admittedly was a few years’ later – Leela Kapilla (1999-2000). 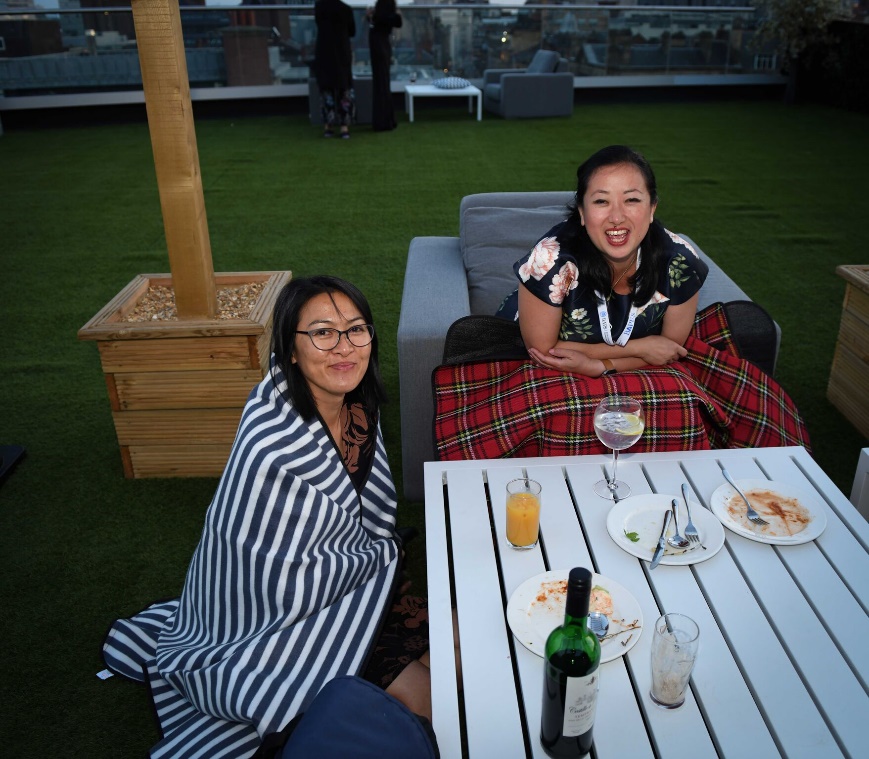 Of course, these occasions work because people make them work putting endless hours, and pints of perspiration into making them work. Due credit must go to Evelyn Ong as the ring-mistress and Hon.Sec. and the combined talents of Shan Teo and of course, Katie Billington PhD.  The local organisers were led by Simon Kenny and the redoubtable Paul Losty; with junior support from Anna-May Long. 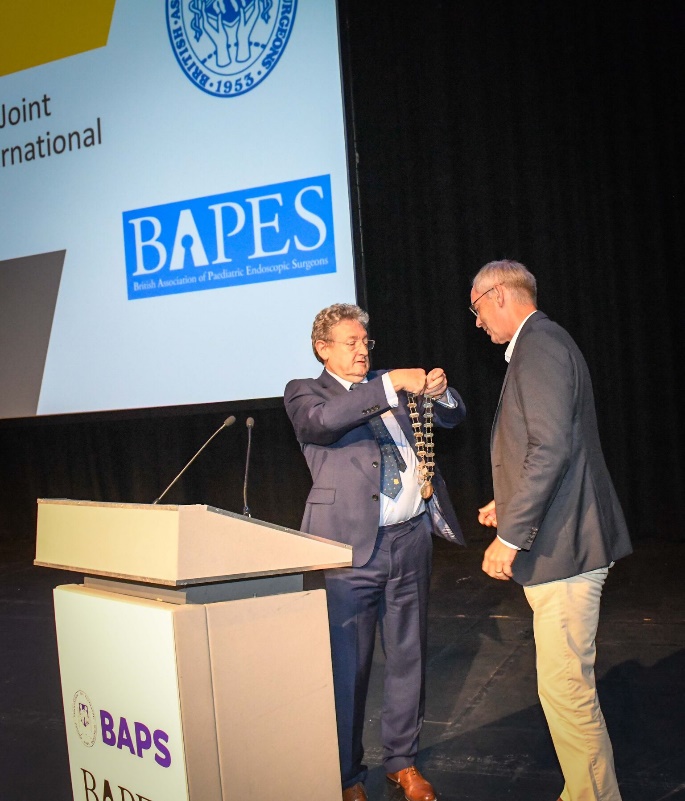 Most council members know that Alex Lee left his post as Hon. Treasurer this month. Having turned around the Titanic, he focused his attention on his other passion (see “Dog Photographer…”) and has found his true vocation and talent as official photographer to the BAPS.  As everyone can see the quality in his work is undeniable and there is more to come……..

“And now the end is near, and so I face the final curtain. My friends I’ll say it clear, I’ll state my case of which I’m certain …… “ as a great man once said.  I’ve had a great time as President and hopefully bought a new dimension to the organisation.  BAPS is a national organisation with an international history, perspective and character. Look inwards and you might see your soul; look outwards and your ambition is clear for all to see and your horizons never-ending.